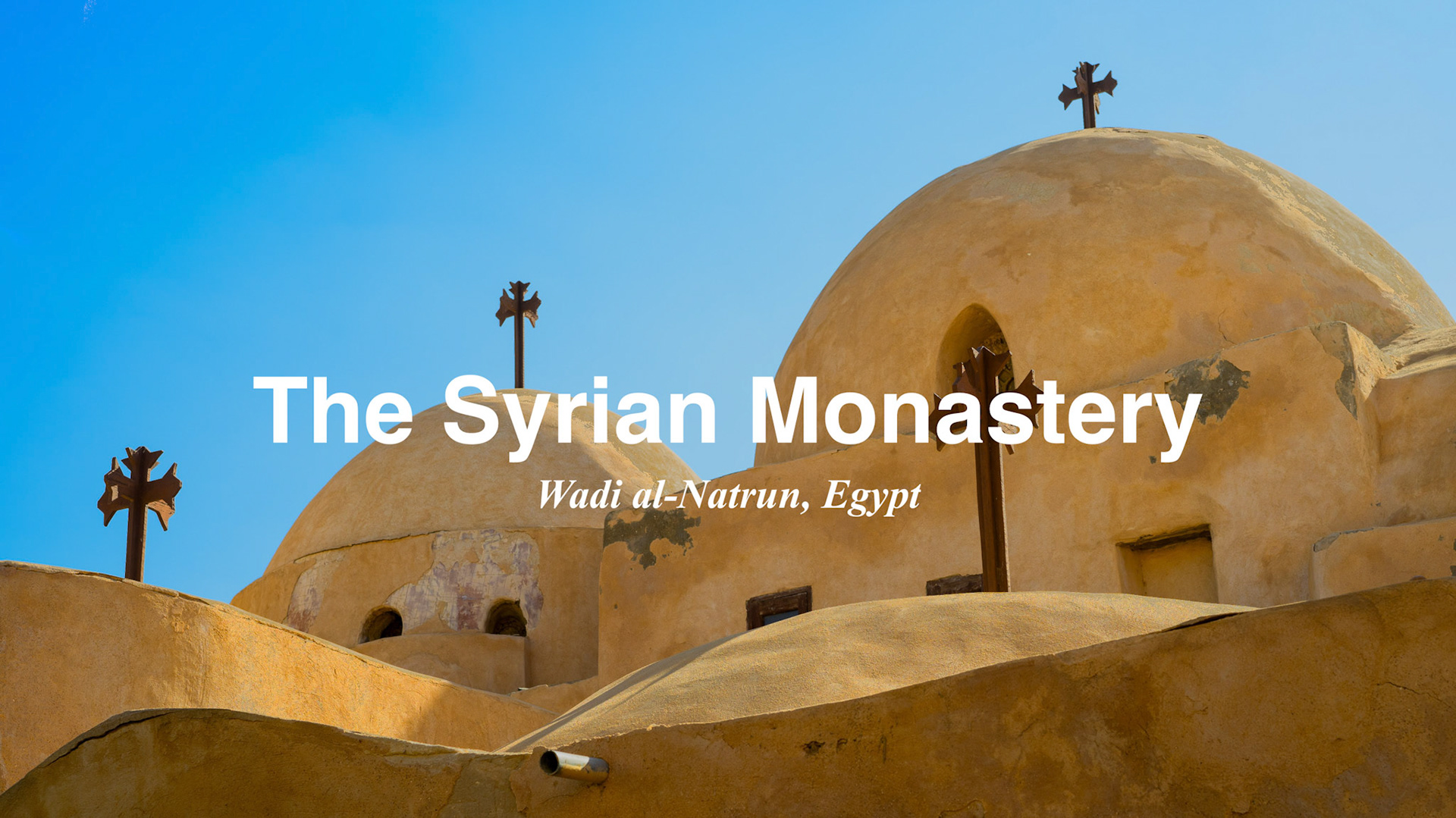 Most religious historians and scholars agree that the Christian monastic tradition began in Egypt. In the third century, Saint Anthony of Egypt (252-356) lived as a hermit in the desert and gradually gained followers who lived as hermits nearby but not in actual community with him. Sometime around 323 AD, Saint Pachomius decided to mold his disciples in Tabenna in Upper Egypt into a more organized community in which the monks lived in individual huts or rooms, but worked, ate, and worshiped in shared space. The intention was to bring together individual ascetics who, although pious, did not, like Saint Anthony, have the physical ability or skills to live a solitary existence in the desert. This method of monastic organization is called cenobitic or “community-based“.
The monastic tradition continues in Egypt and there are about 60 active monasteries around the country. The Syrian Monastery, (also known Monastery of the Holy Virgin Mary El-Sourian) is a Coptic Orthodox monastery located in Wadi El Natrun (the Nitrian Desert), about 100km north and west of Cairo, Egypt. It is not known exactly when the monastery was founded, but most sources seem however to agree that it took place in the sixth century AD. Towards the beginning of the eighth century AD, the monastery was sold to a group of wealthy Syrian merchants from Tikrit who had settled in Cairo. These merchants converted the monastery for use by Syrian monks, and re-baptized it Monastery of the Holy Virgin of the Syrians. 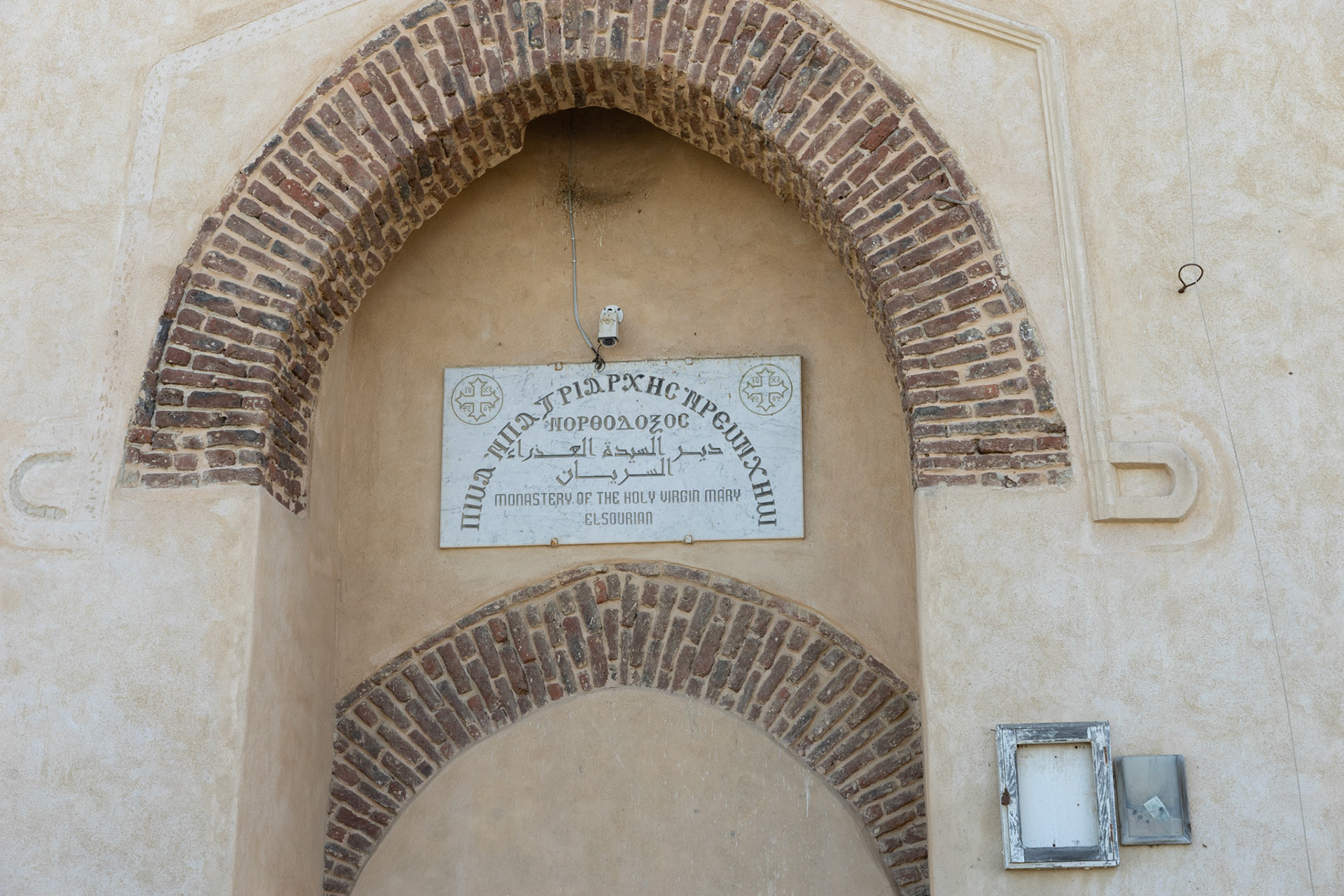 The Syrian Monastery, like the other monasteries in the area, was subject to fierce attacks by desert Bedouins and Berbers. For protection, the monastery is enclosed by a large wall, built towards the end of the ninth century, and whose height varies between 9.5 and 11.5 meters. The monastery also includes multiple chapels, a keep (tower) and a refectory. 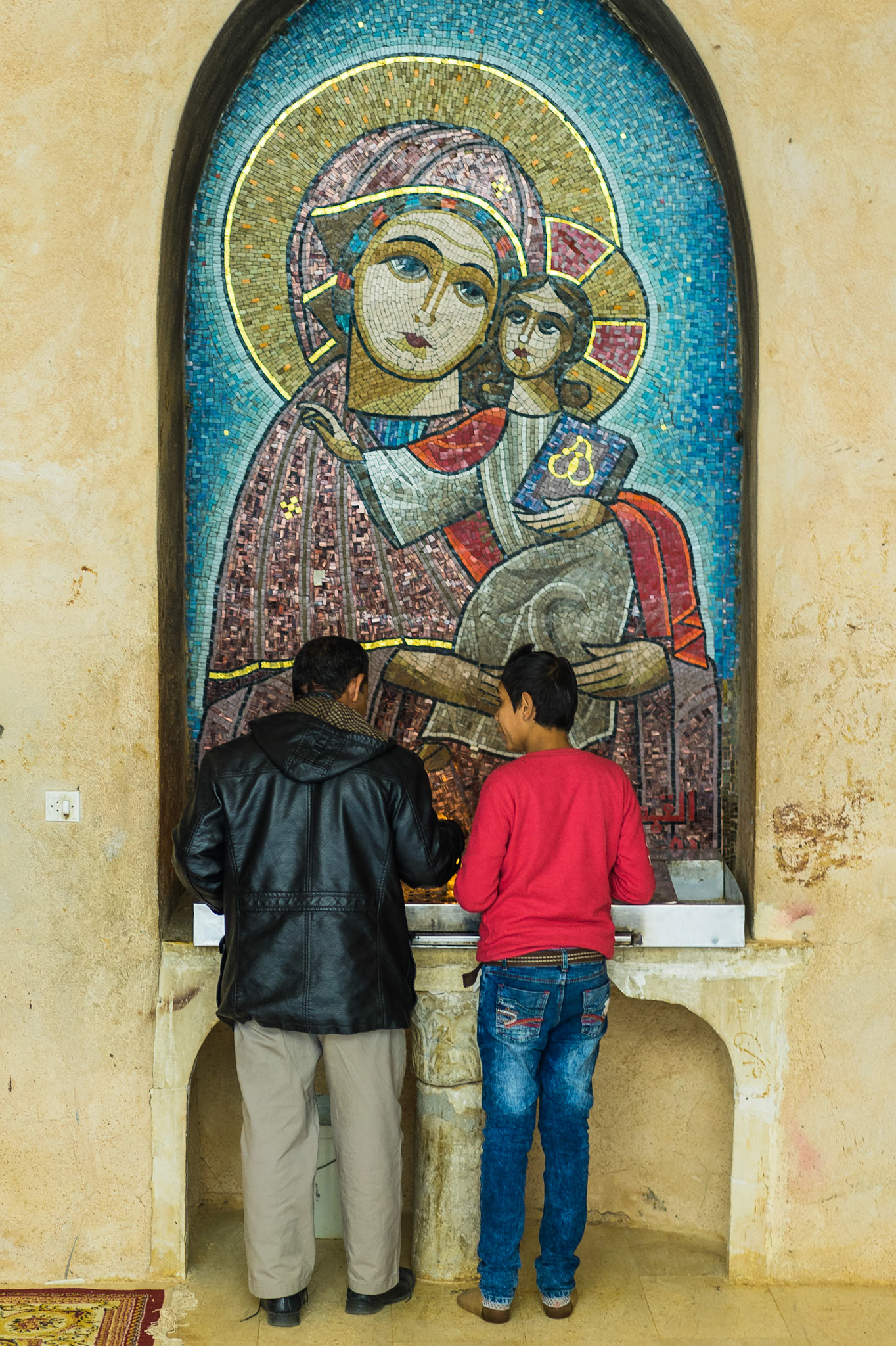 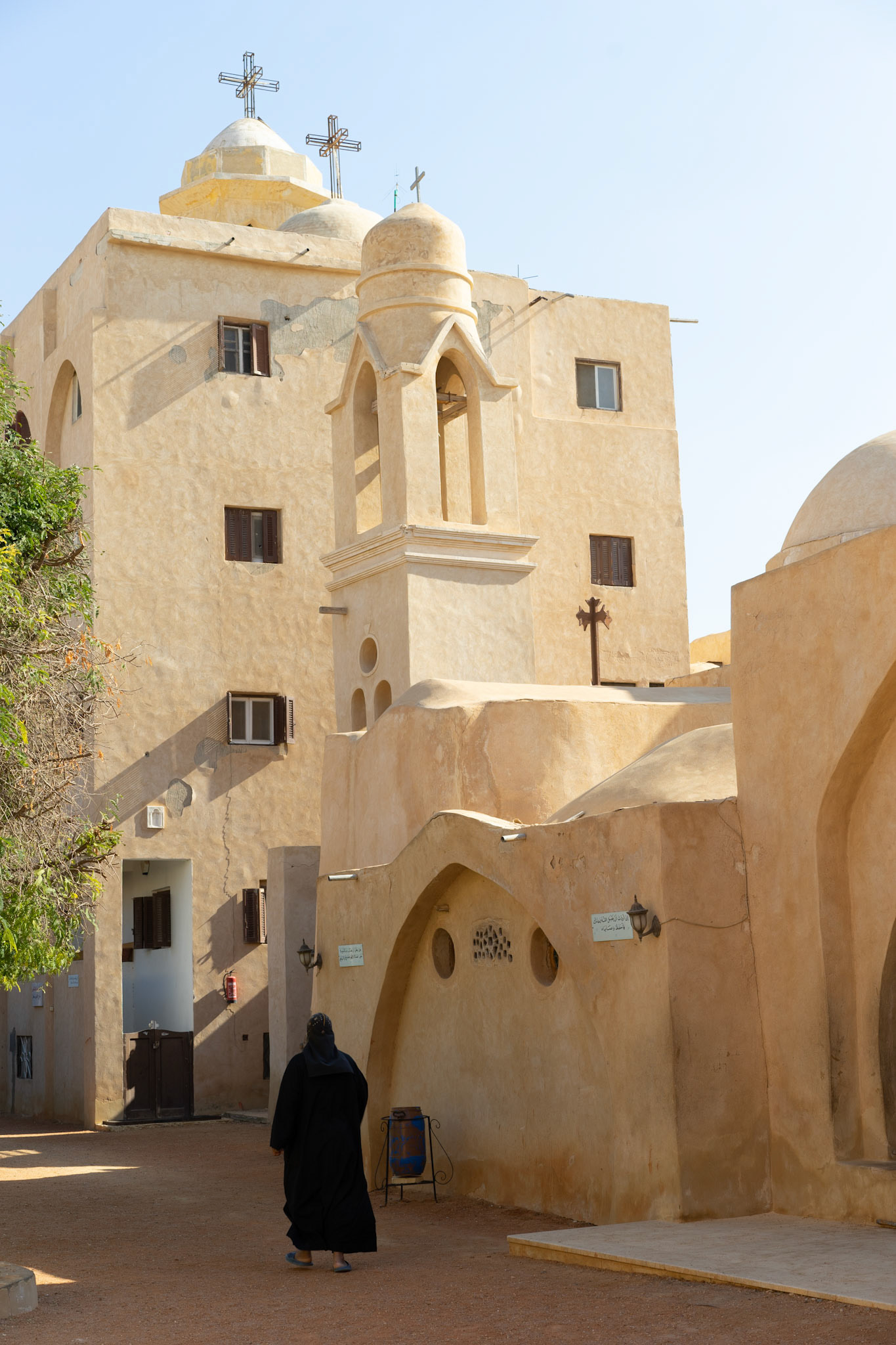 The monk who guided us around spoke Arabic, English, French, and some German and also read Greek and Latin. He explained how each of the monasteries in Egypt has a different focus and character and described how he spent many months visiting different monasteries to find the one that best fit him. 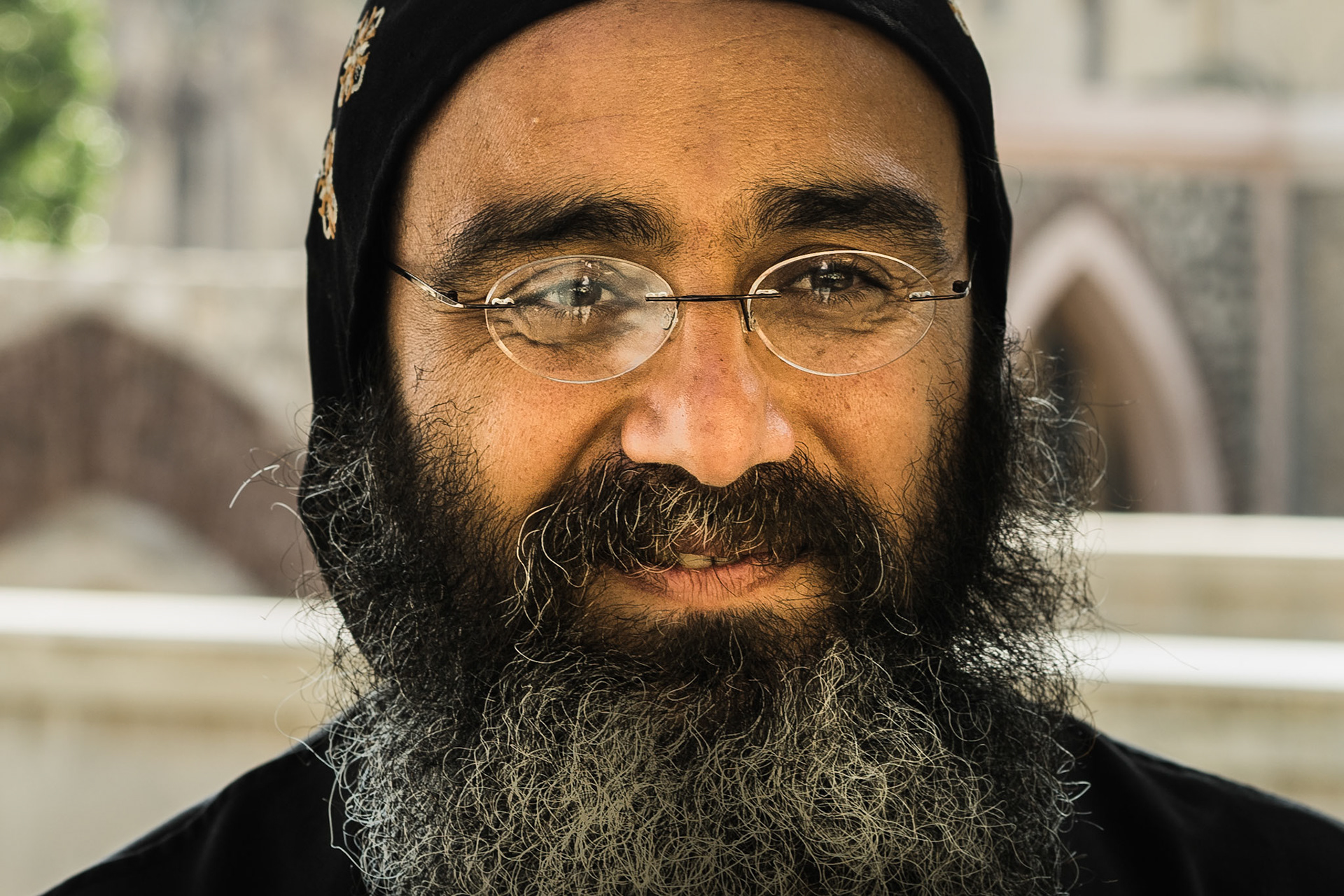 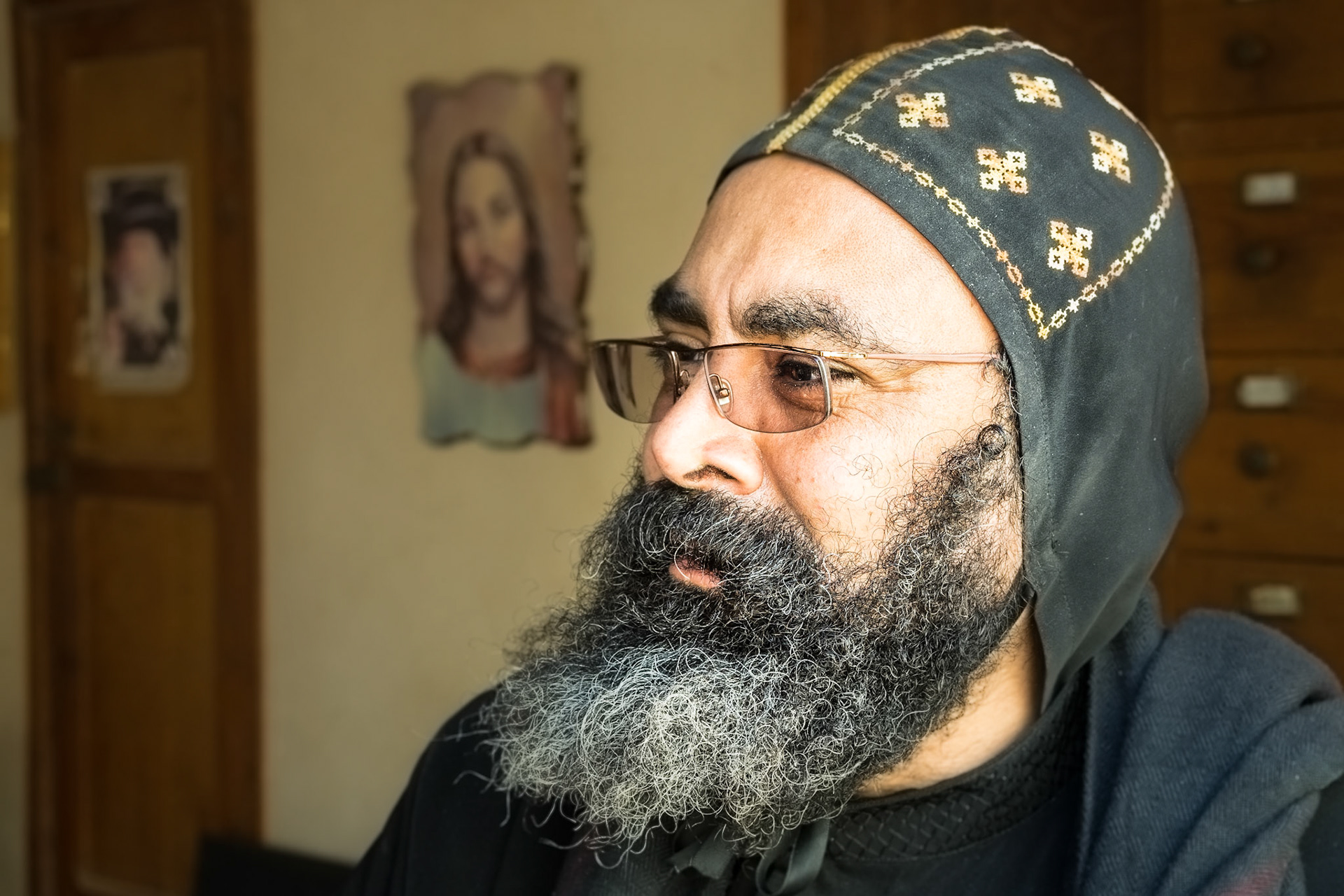 Here are some links for those who are interested in learning more about monasteries in Egypt.
Christian monasticism on Wikipedia
Coptic monasticism on Wikipedia
“Monastery Man” from the University of Hawaii
“The Christian Coptic Orthodox Church Of Egypt” on coptic.net
“Fr. Lazarus ElAnthony - Monk‘s Life” - A series of videos about an Australian man who becomes a monk in Egypt

Tende, France
↑Back to Top