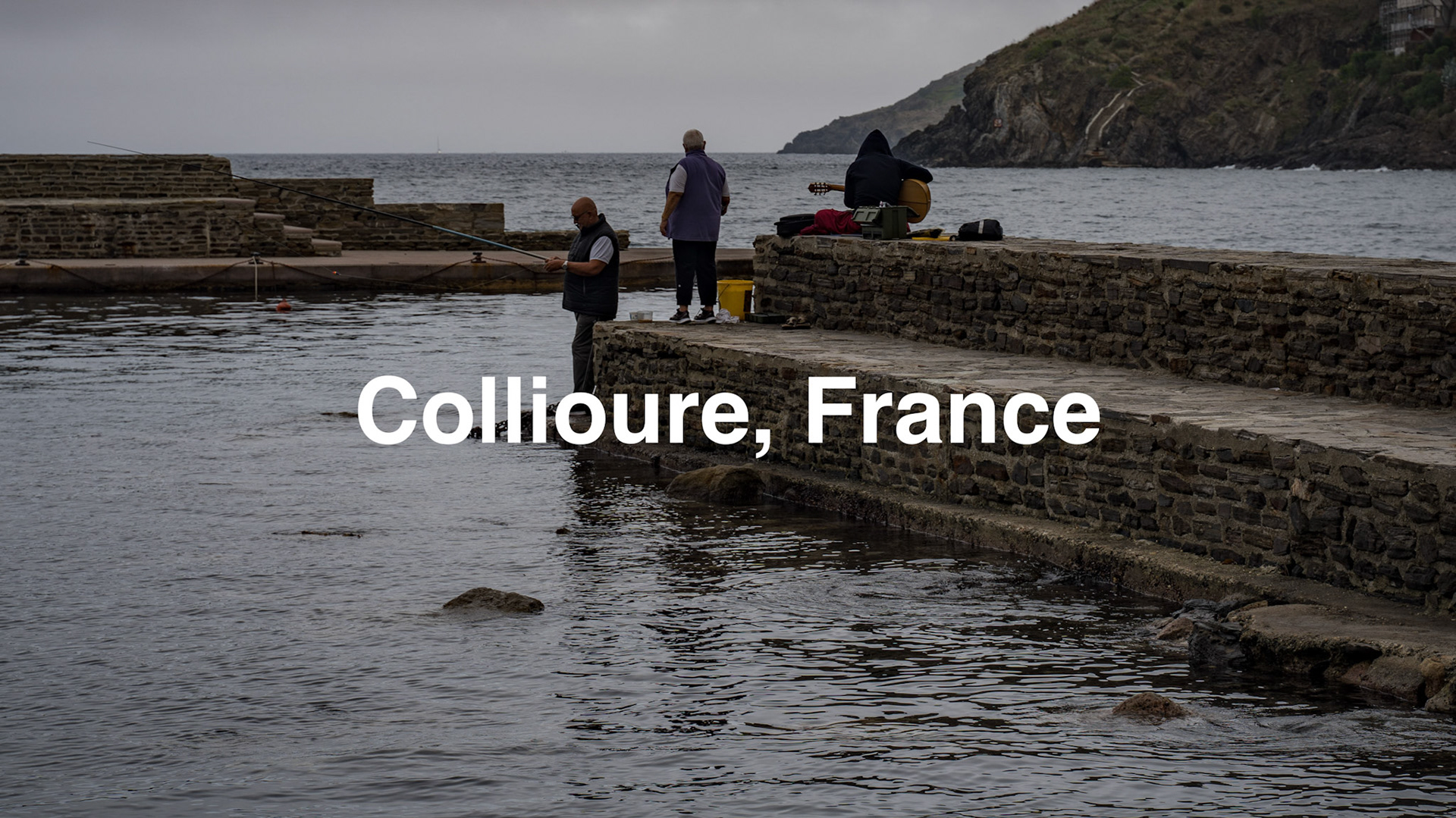 We had the chance to spend a few days in Collioure, a small village on the "Vermillion Coast" on the Mediterranean Sea just north of the Spanish border. The combination of great food and drink, fantastic views, and a laid-back atmosphere made it a great place to visit and hang out for a few days.
Historians believe that the area has been inhabited since prehistoric times and there is reference to a castle in the town as early as 762 CE. The town was part of Spain at one point and in the late 1400s the area was conquered by the French king Louis XI. During the French Revolution the town was again occupied by the Spanish before being retaken in May 1794 by the French.
The town has long been a trading hub and a center of fishing, especially for anchovies. The vineyards around the town also produce red, white, and rose wines.
The Belltower
One of the most well-known buildings is the stone belltower attached to the Church of Our Lady of the Angels ("L'Eglise Notre-Dame-des-Anges" in French) that sits on the harbor. According to Wikipedia, the church was built between 1684 and 1691 and incorporated the old lighthouse that marked the entrance to the harbor, the current belltower.
The French artist Marc-André 2 Figueres, also known as MA2F, installed a series of metal frames in town to highlight different points of view of the tower, including the one shown below. 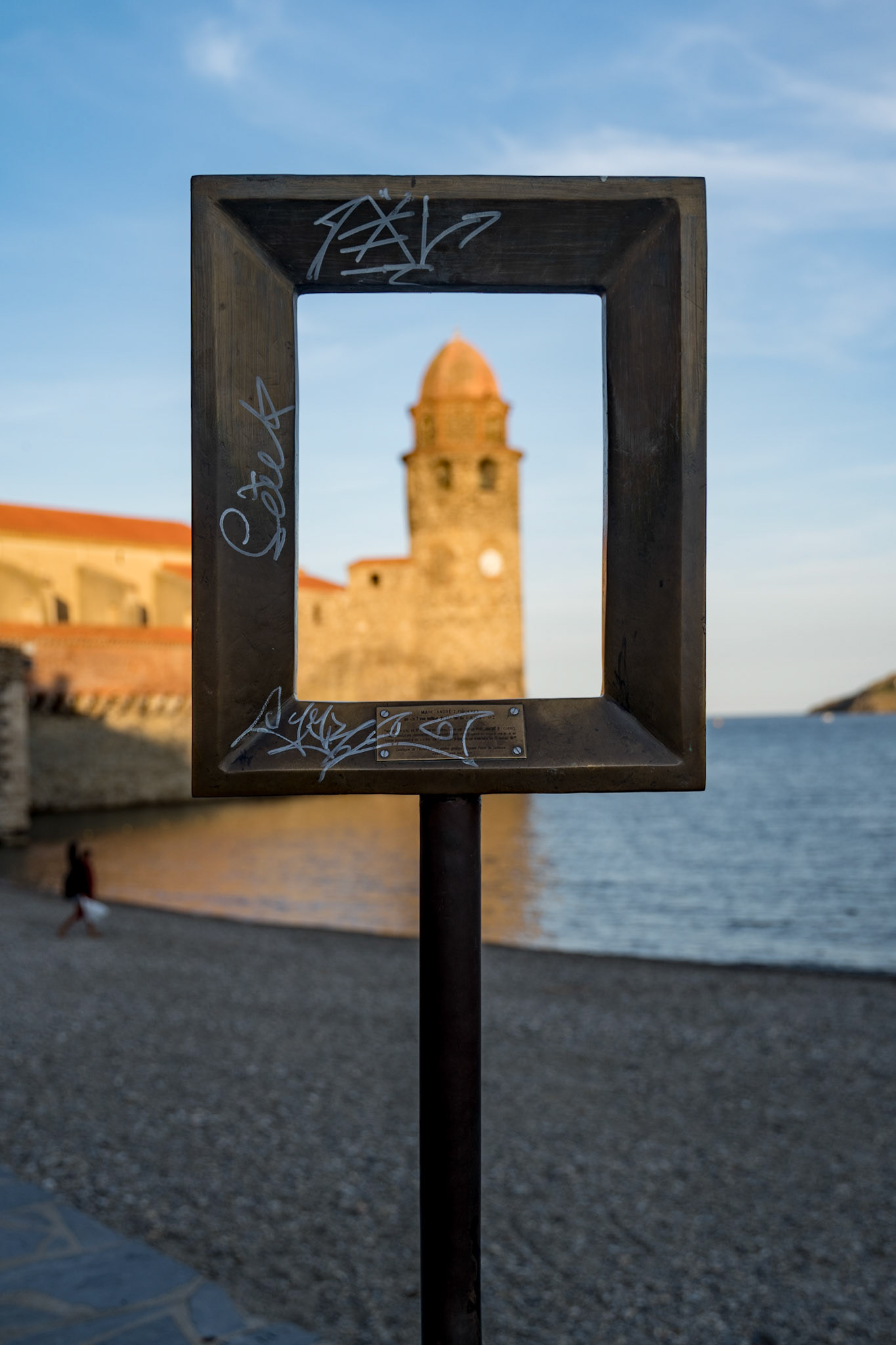 The Harbor
Collioure's harbor is the center of the town and is used by local sailors, fishermen, and swimmers. You can get great view of the harbor and the activities around it sitting at the one of the outside cafes and restaurants that line the harbor. 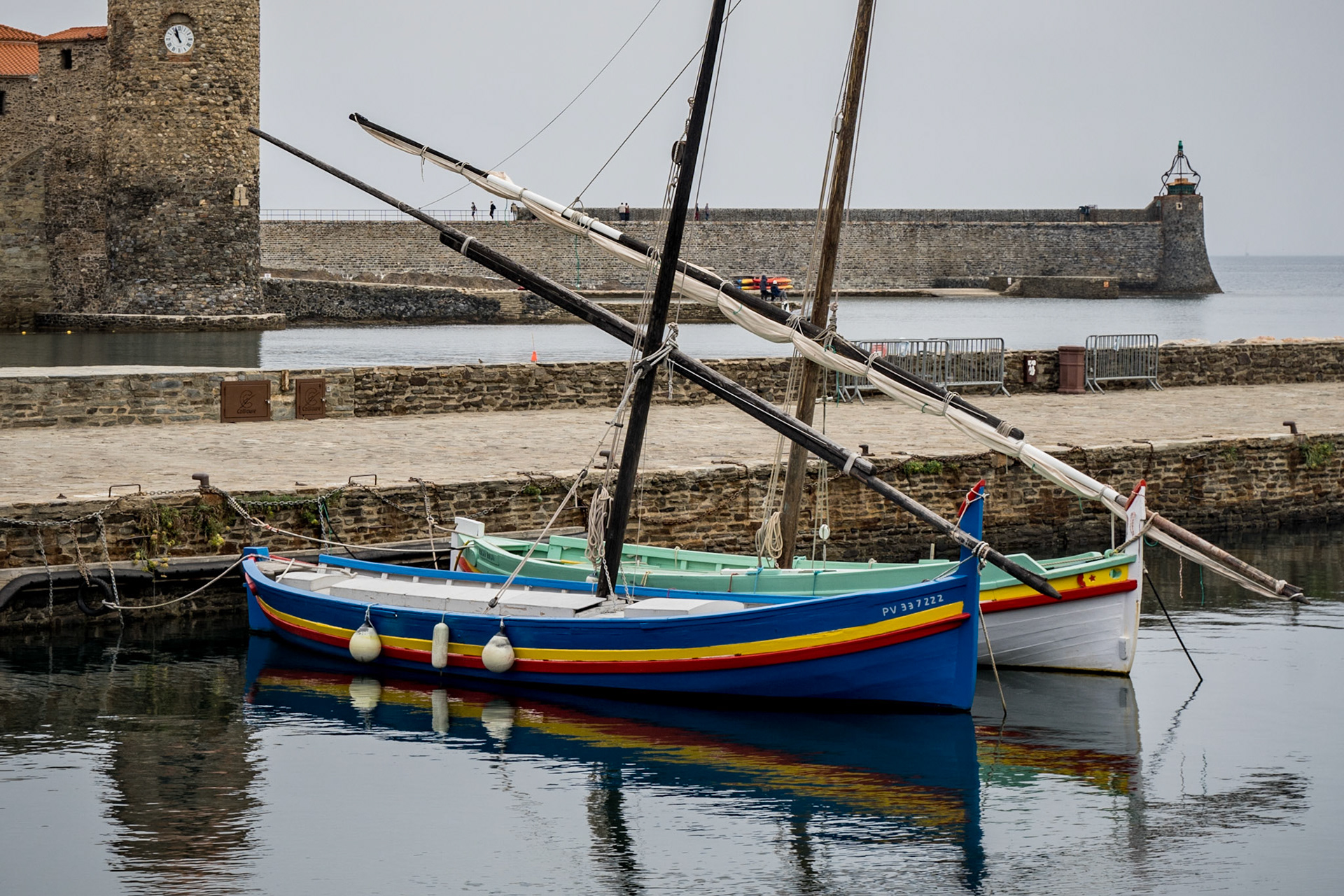 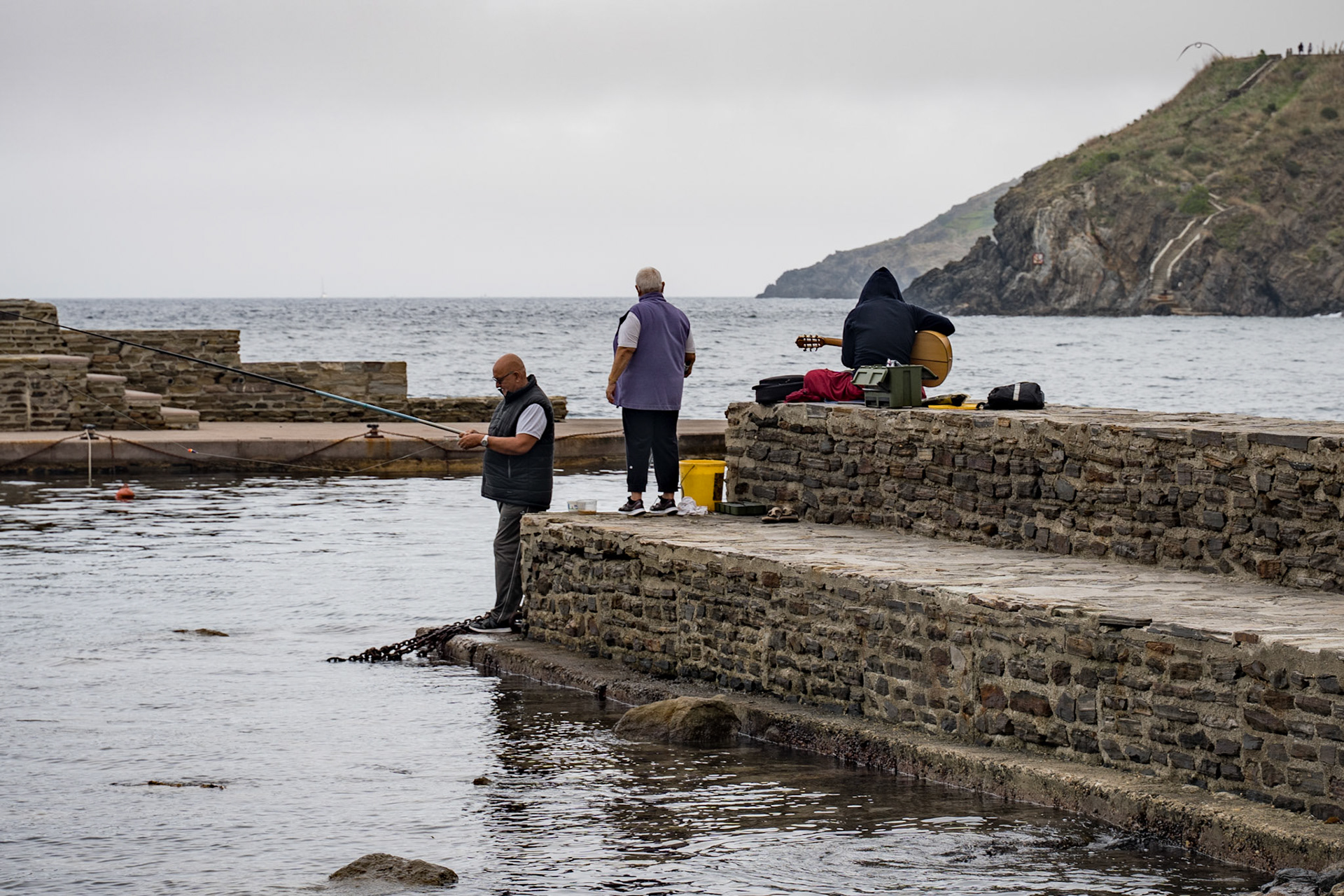 Old Town Streets
One of the real joys of visiting Collioure is to wander through the cobblestone back streets of the old town part of the town. The colorful houses and small, winding streets and stairs are a visual adventure. 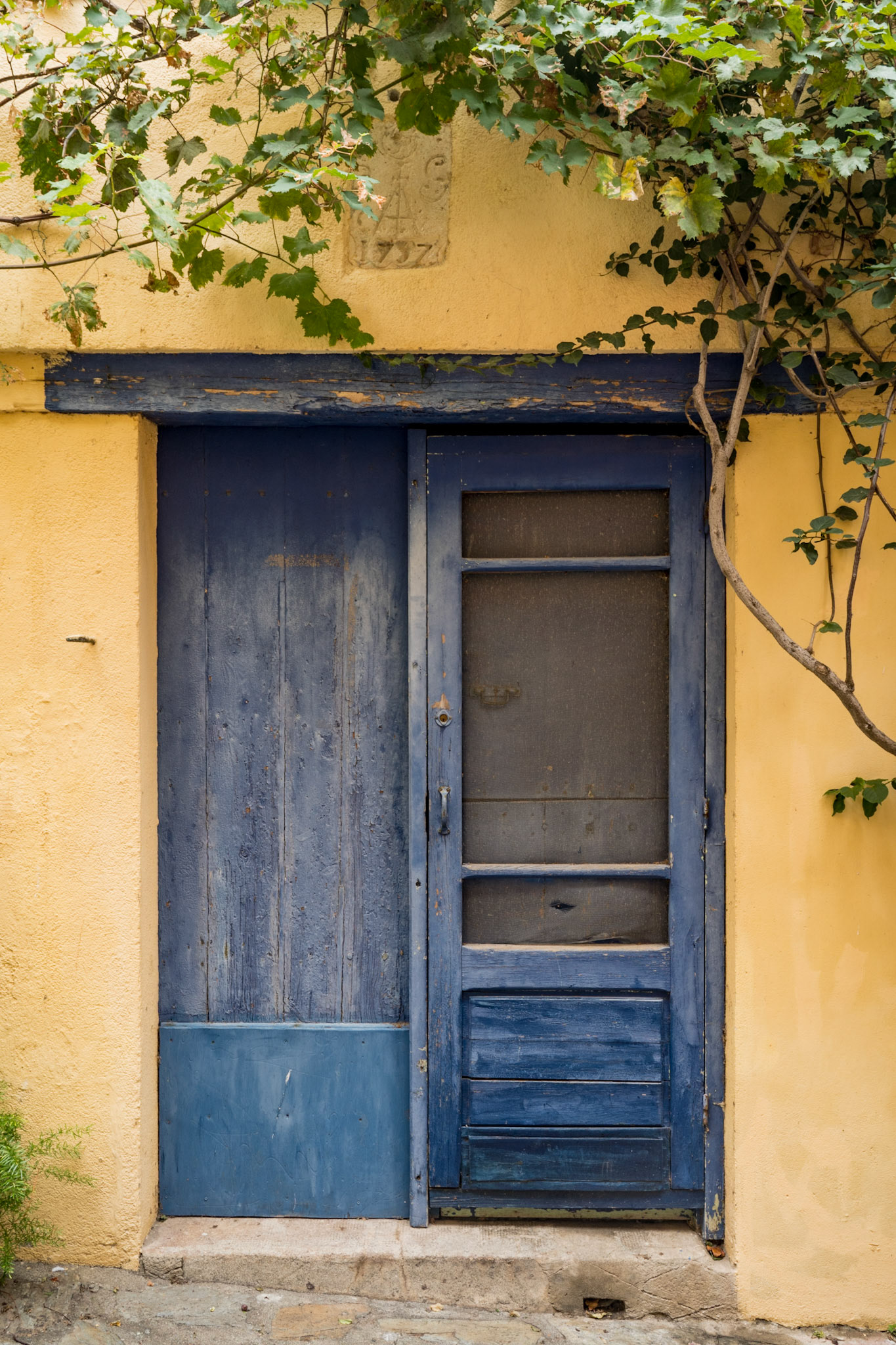 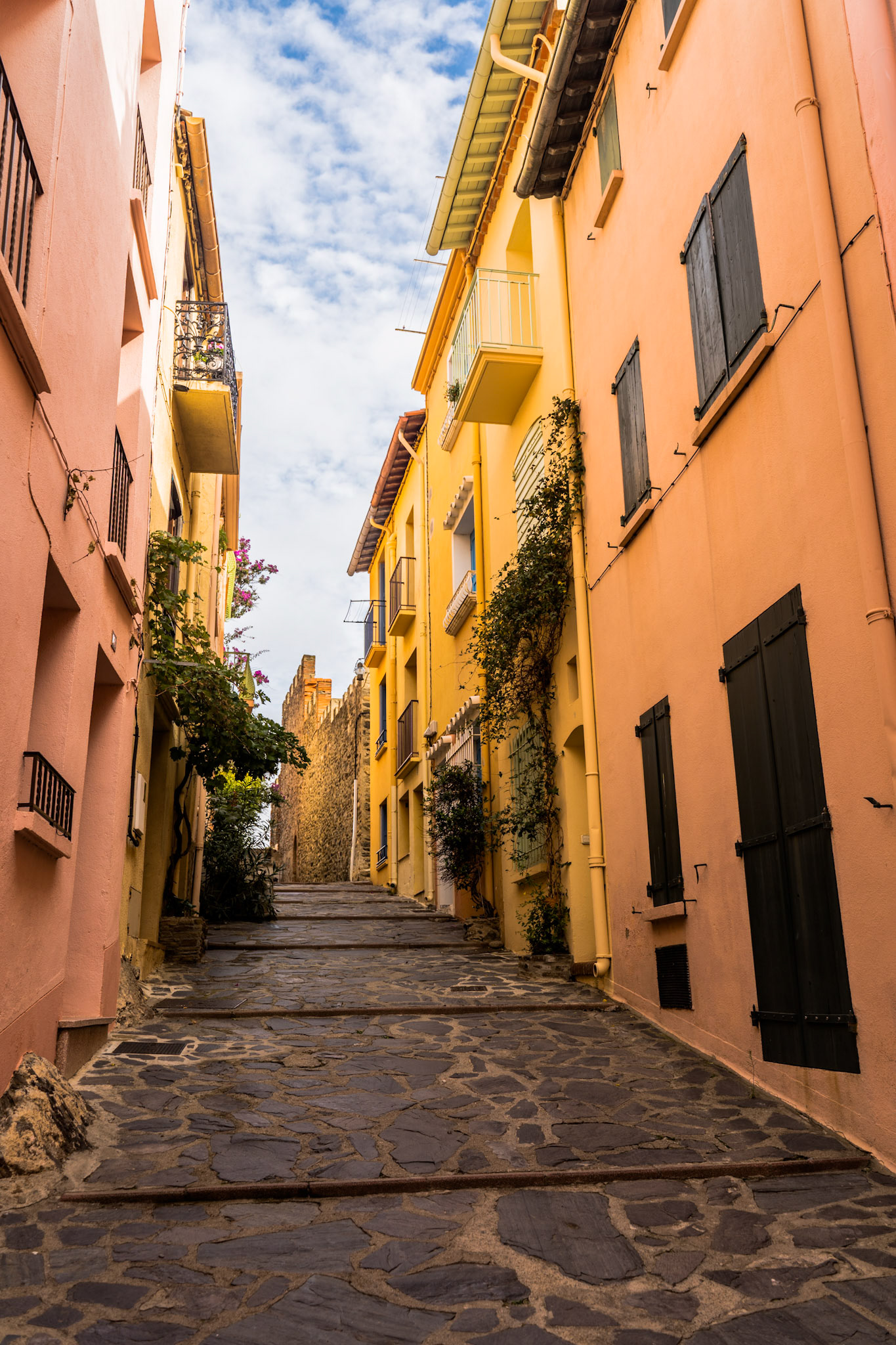 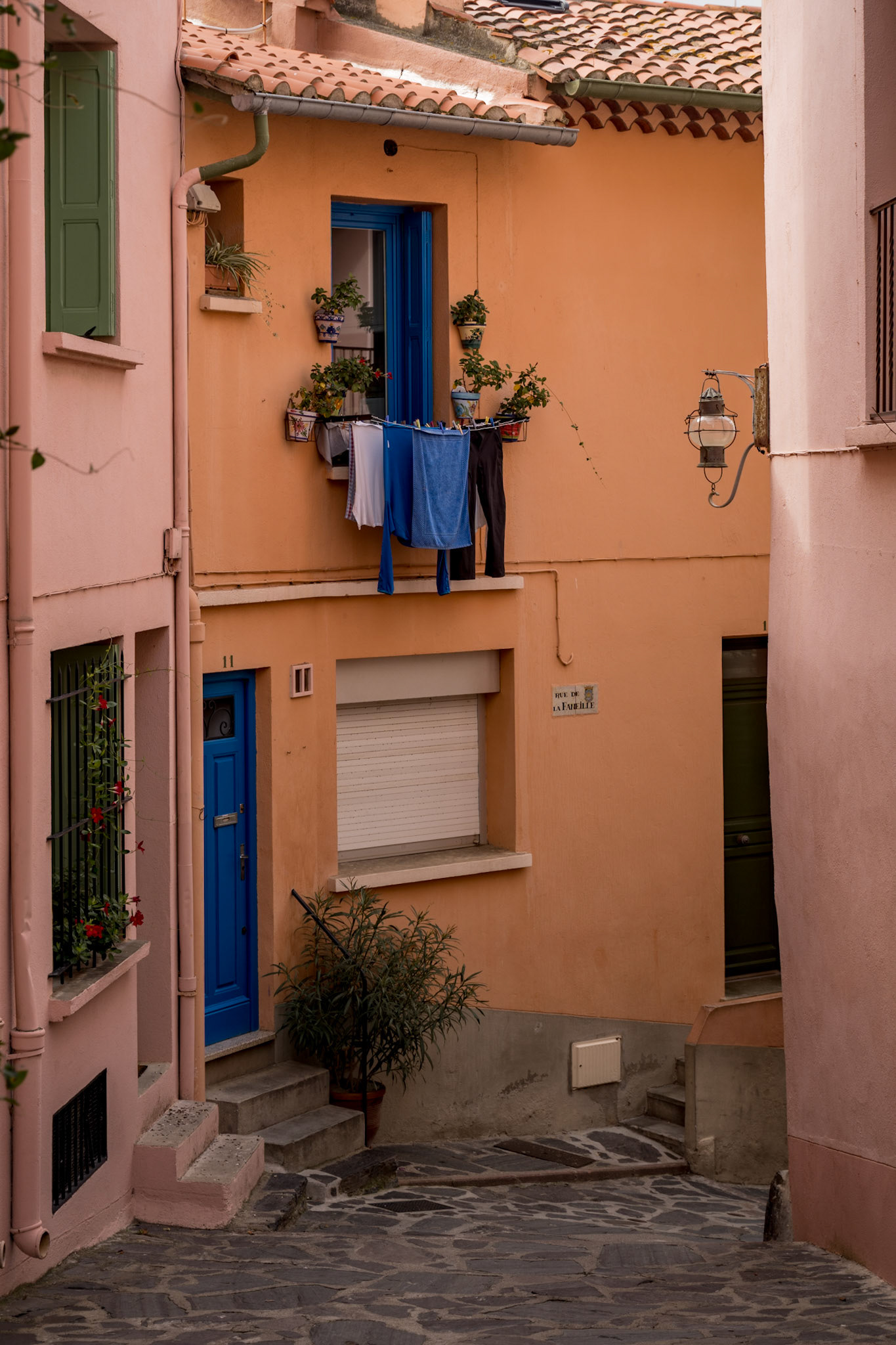 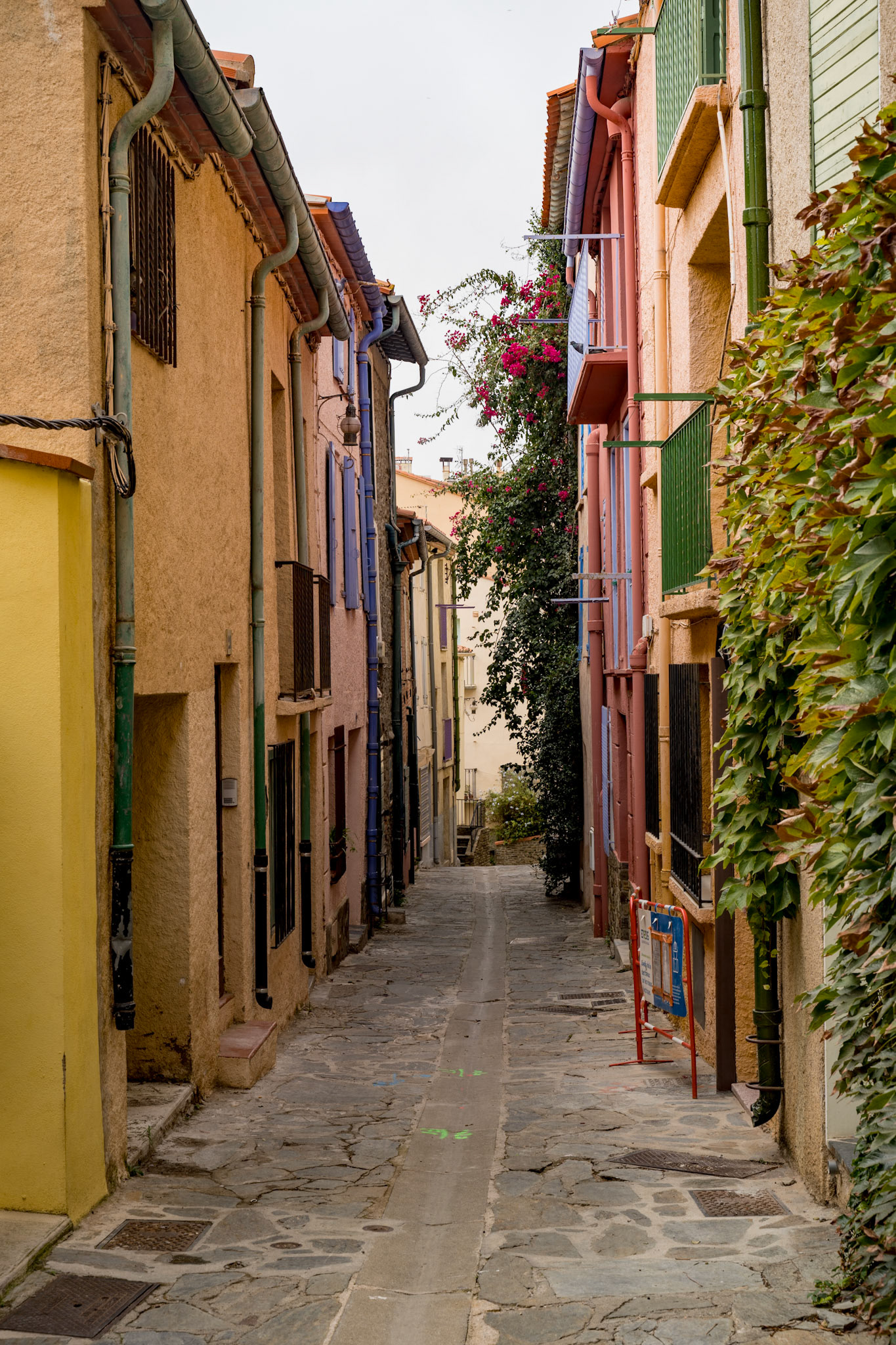 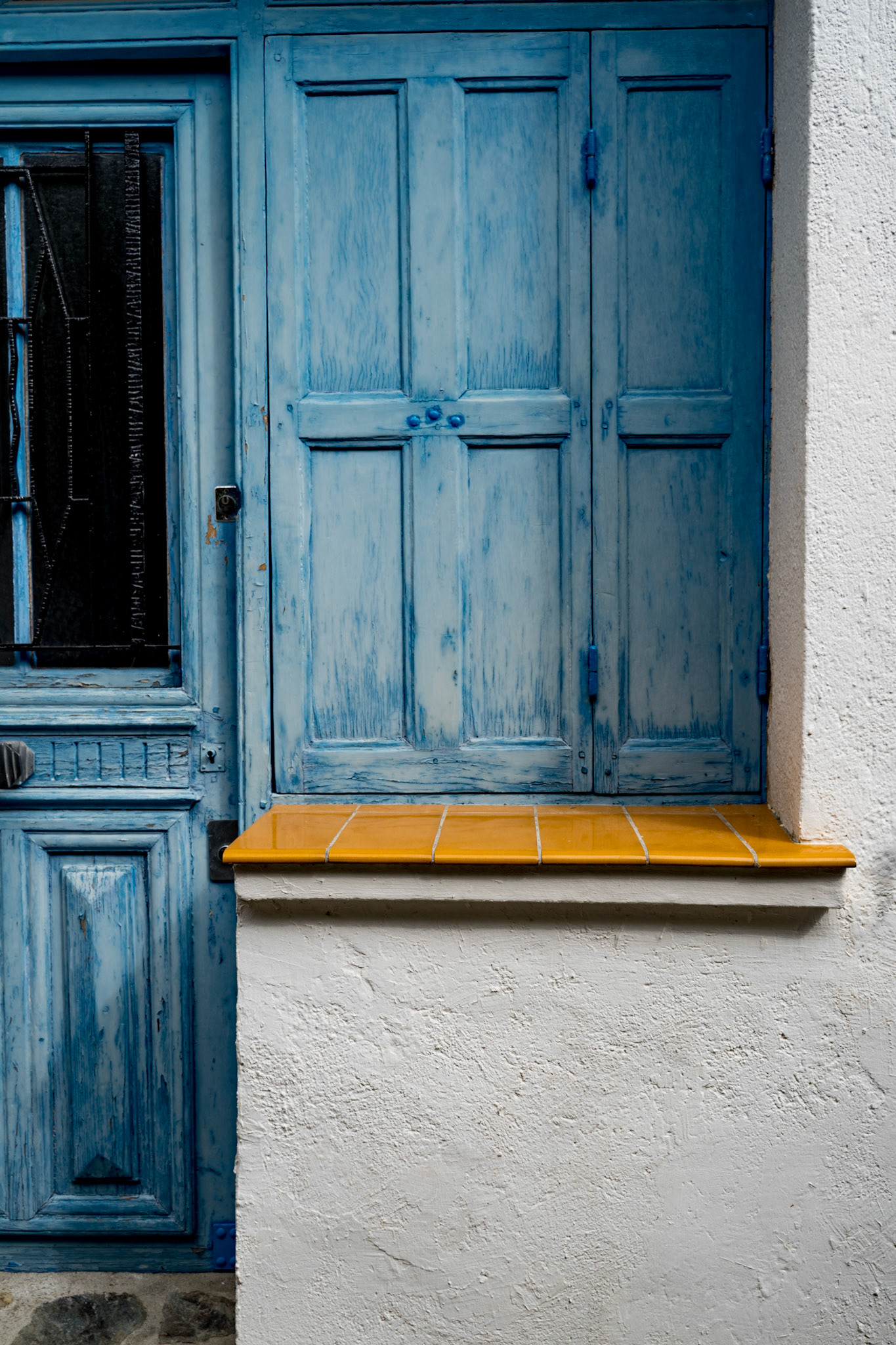 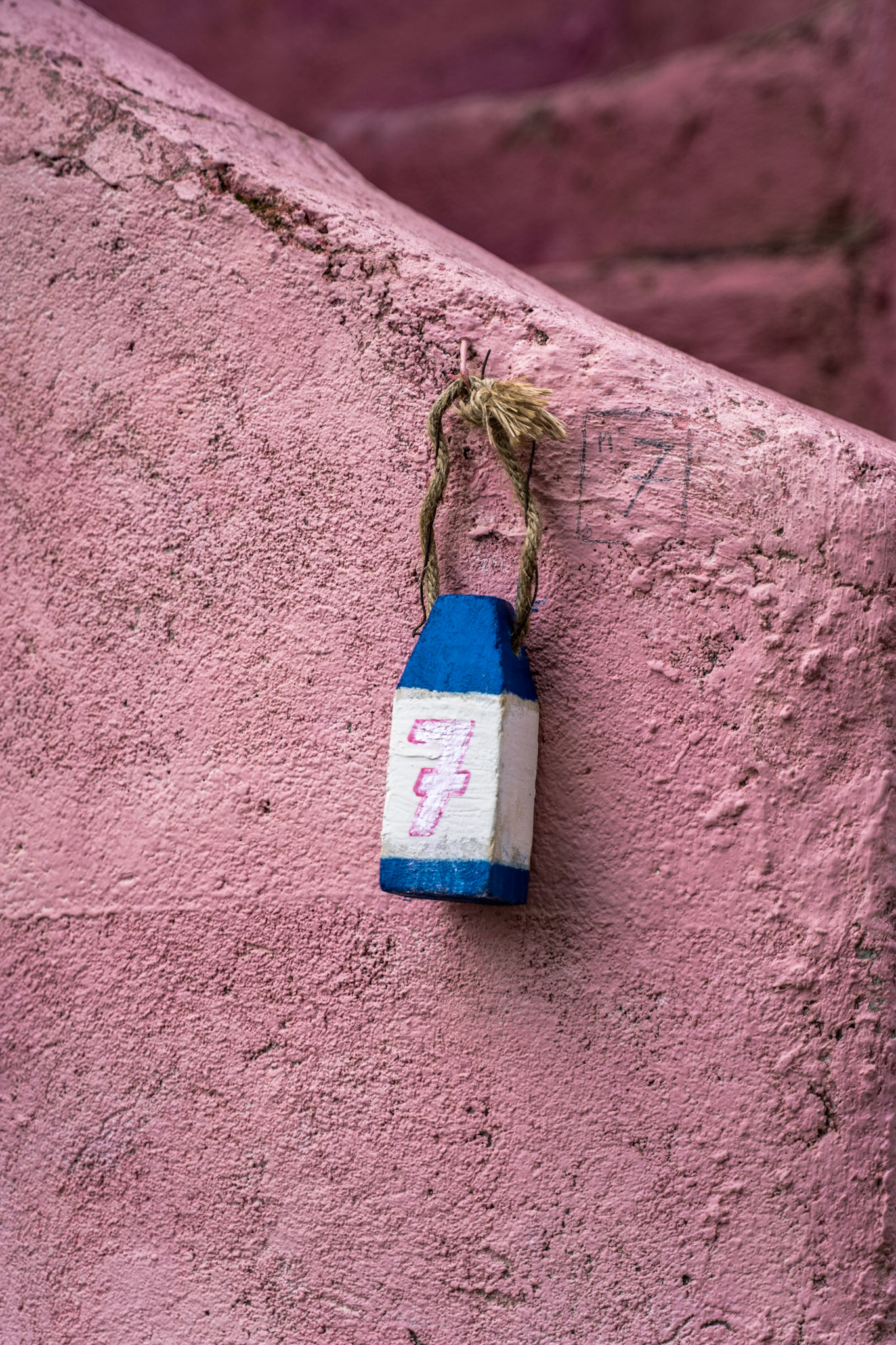 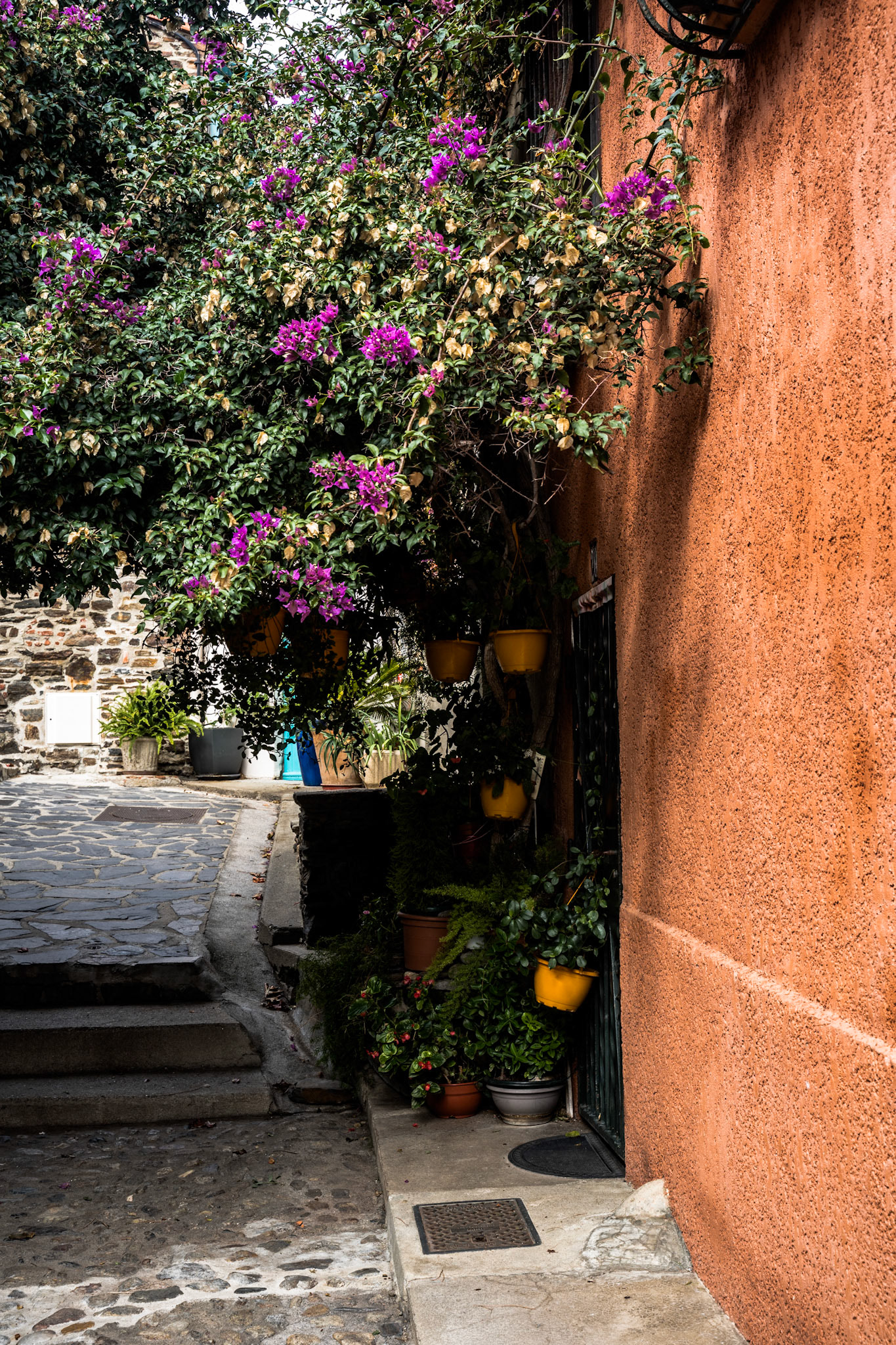 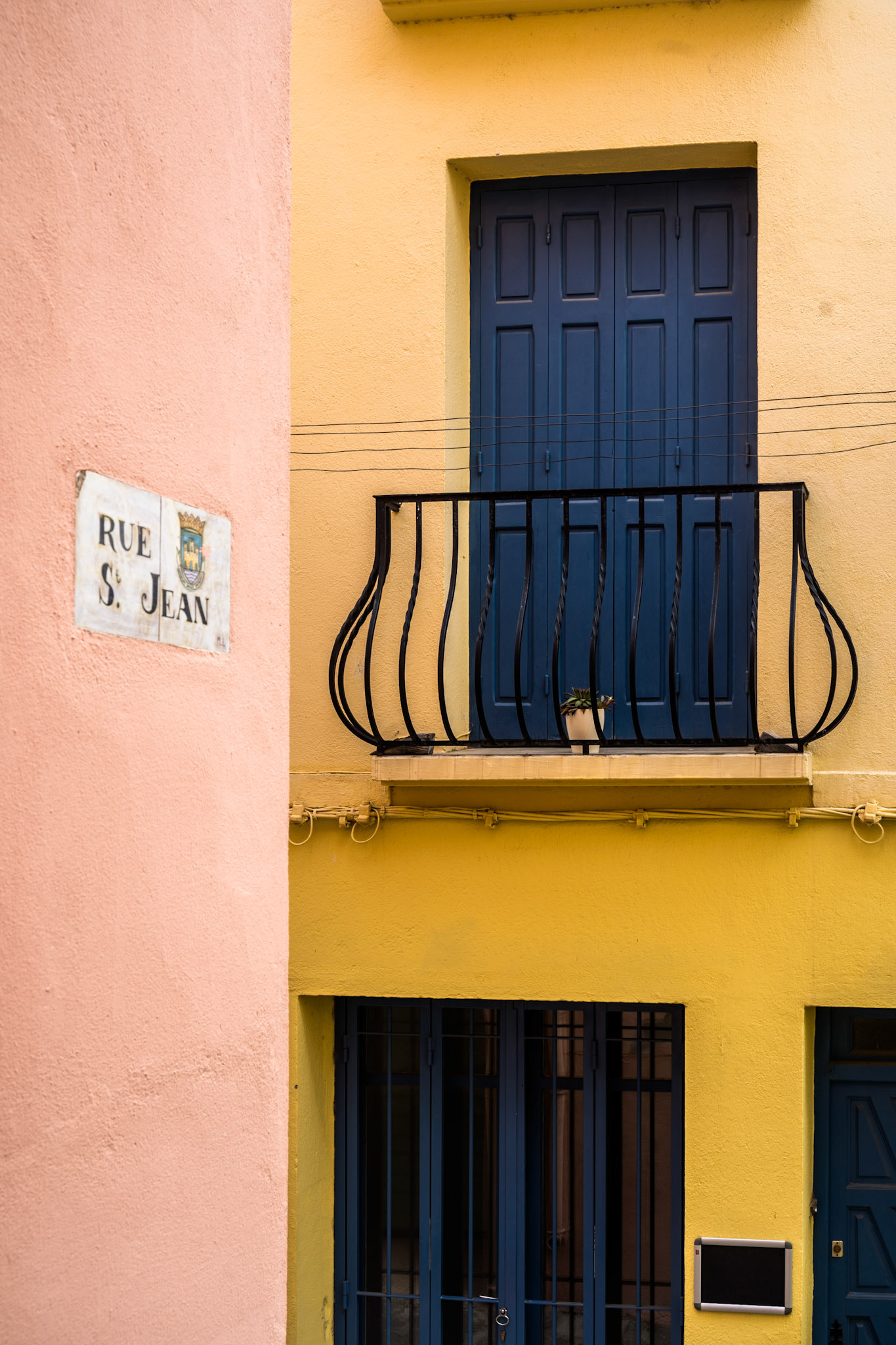 Blois, France
↑Back to Top